Skip to content
For the Fourth, we decided to head down to Disney for a few days. (I think I’m in love with these annual passes.) Chris’s mom also joined us. We had a blast! 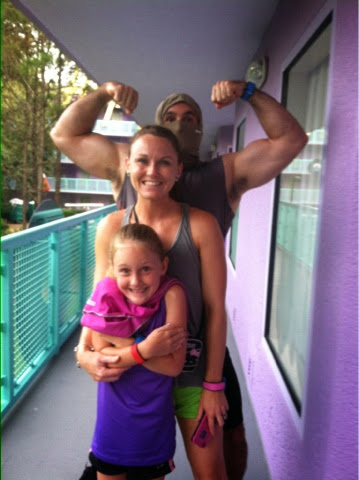 Since it was only a few months since our last trip, we decided to stay at Pop Century. Pop wasn’t so bad, but there was a horrible smell by the stairs. Our normal “home” at Disney World is Coronado Springs. It’s a bigger room with bigger beds. My husband is 5’10 and weights 220 pounds. I need a bigger bed. lol. Plus, I’ve never noticed a smell. 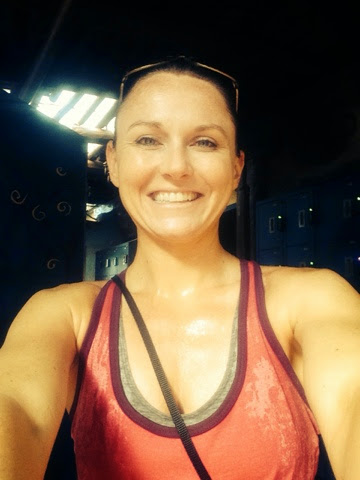 This Disney vacation planner made sure to go to the least crowded park on July 4th. We got to Animal Kingdom at park opening, and walked right on Kali River Rapids. We rode it 3 times. Rest assure we were all soaked. 🙂 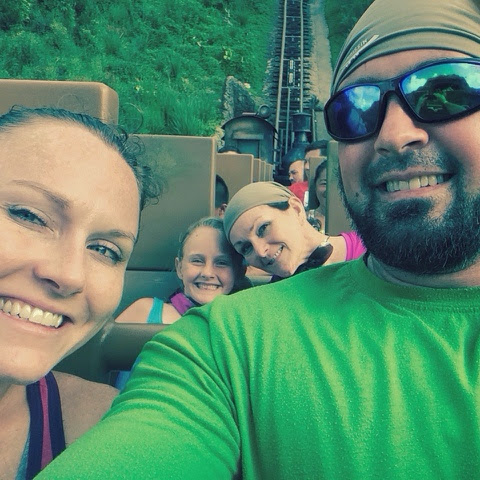 We even walked right on Everest, and rode it multiple times as well. If you are in Disney World during the Fourth of July, my advice is to go to Animal Kingdom. Magic Kingdom hit max capacity during the day. Who wants to be in any park when it’s got that many people? Not me. 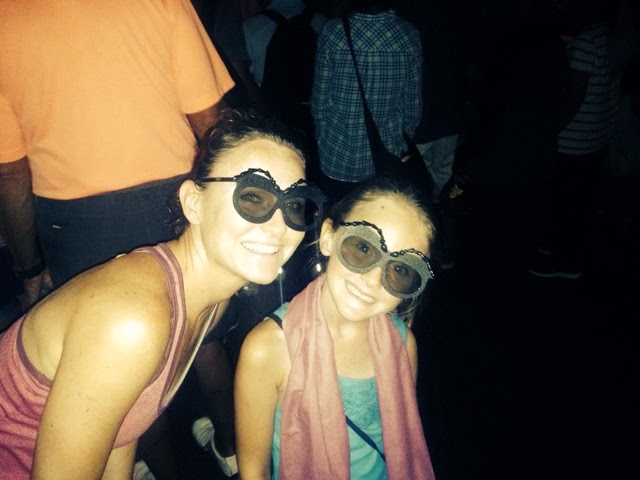 We did all the “major” attractions and even did some we haven’t done in years.
After Animal Kingdom, we headed back to the resort to shower and change clothes before heading to Epcot for dinner. 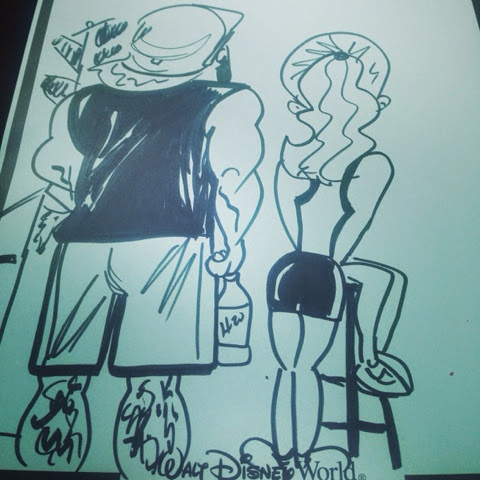 While Zoë was getting her hair wrapped, the characature artist was playing around and drew a pretty awesome characature of Chris and I. She even gave it us for free! 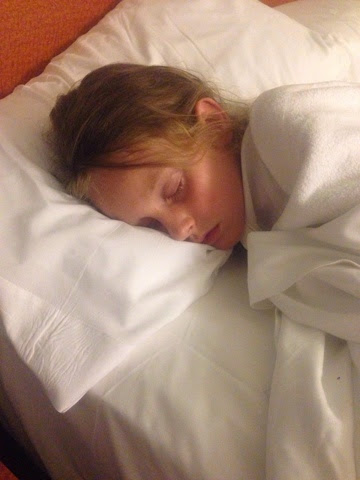 I mean, you know it’s a good,fun day when it only takes you 2 seconds to fall asleep once your head hits the pillow. 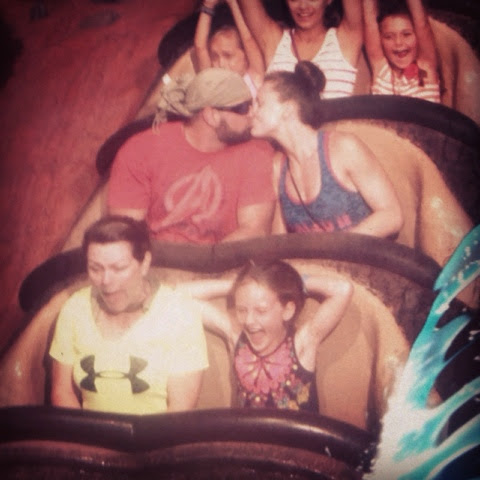 Sunday was our last day, and we like to hit up a park before hitting the road. Zoë’s favorite ride is Splash Mountain, so of course, we couldn’t go to Disney World without riding it and Big Thunder Railroad. 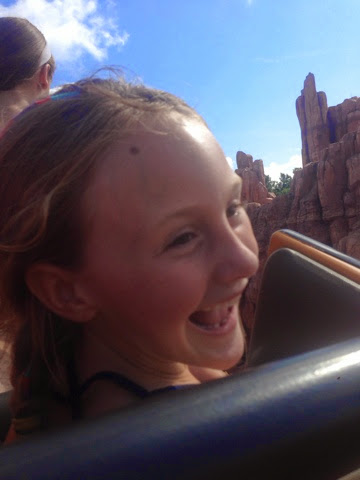 We actually were able to ride a bunch of rides in 2 and half hours. 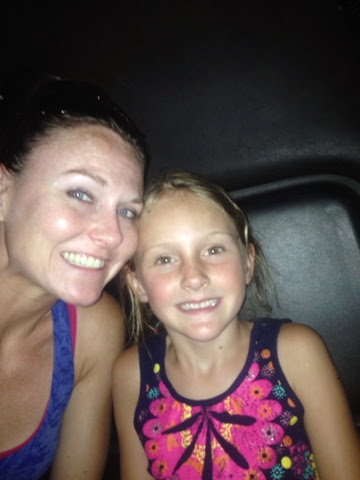 We were sad to leave, but as Mickey says, “See ya real soon!”
Sarah (aka Zoe’s mom) isn’t just a Disney guru but also specializes in Universal vacations. Reach her at Sarah@onceuponavacation.com